Sandhill Cranes are highly entertaining birds.  They are sociable, noisy and have a bit of an attitude, which is exactly why I like photographing them. Recently, hundreds of migrating sandhills dropped into a field near Richland, Washington, and I was lucky enough to be there to observe them (thanks to my birding friend, Lynn, for the tip-off).  Oh, it seemed as if they had found the perfect location: a recently harvested farmer’s field with plenty of yummy grain, a lovely shallow pond for resting and all of this tucked into a secluded area, far from busy roads and people.  On this day, chaos abounded as birds flew in left and right, some were landing gracefully, others not so much.  Most meandered around the pond and fields with a sort of lackadaisical, no-rush rhythm. You wouldn’t have guessed they still had places to go and more migrating to do.  There was so much to see, over such a large area that at first I wasn’t sure where to focus.  But after a while, I honed in on a gang of “tough guys” – the ones making the most raucous.  I thought to myself, this is where the real story is – ruffians trying to make their way in the world.  It was just like a scene out of West Side Story and it was simply amazing to watch. Their songs weren’t accompanied by clicking fingers, and frankly weren’t all that melodious, but the drama was the same.  Their songs were more racket and cacophony.  Still, music to my ears.

Check out my photos on Pixels.com:  Sandhill Cranes Collection

Thank you for stopping by! 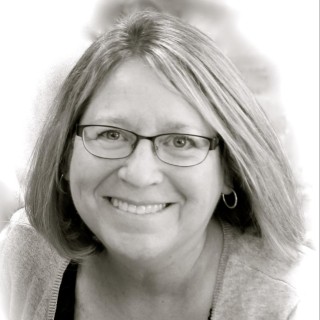 I am a photographer from Tampa, Florida. Like my favorite subject, birds, I fly north in the summer months to be with my Washington State family. This allows me to experience and photograph the wonderful colors of the seasons as well as tropical flora and fauna in the south. Browse my photos and artwork collections on Pixels and Imagekind to find the perfect art statement with a natural theme. Every Like, Follow and Share is greatly appreciated!

My take on the latest buzz-worthy reads

An Intrinsic Love for Picturing the World

"Inspired by nature and hoping that through my art I invoke the emotion in you that nature breathes through me!”

" Books make great gifts because they have whole worlds inside of them..." - Neil Gaiman

where observation and imagination meet nature in poetry

Celebrating Nature and Magic for Kids of all Ages

nature has no boss